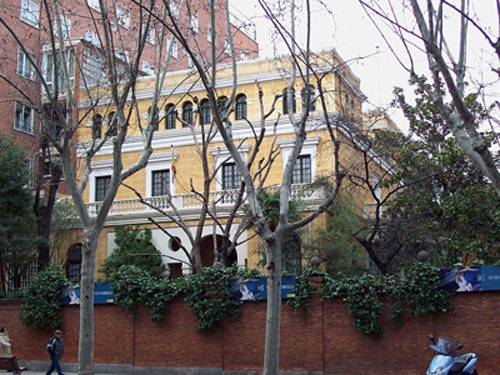 The Museum Sorolla (Spanish: Museo Sorolla) is a museum located in Madrid, Spain. It features work by the artist Joaquín Sorolla.

The building was originally the artist's house, and was converted into a museum after the death of his widow. It was declared Bien de Interés Cultural in 1962. The principal rooms continue to be furnished as they were during the artist's life, including Sorolla's large, well-lit studio,where the walls are filled with his canvasses. Other rooms are used as galleries to display Sorolla's paintings, while the upstairs rooms are a gallery for special exhibitions. In 2014 these rooms held an exhibition of David Palacin photographs of the ballet Sorolla produced by the Spanish National Dance Company]]. 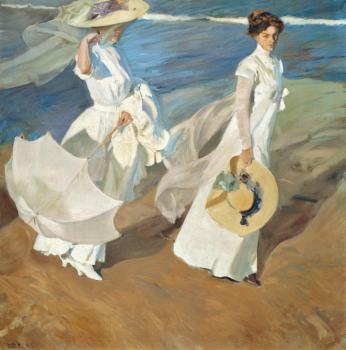 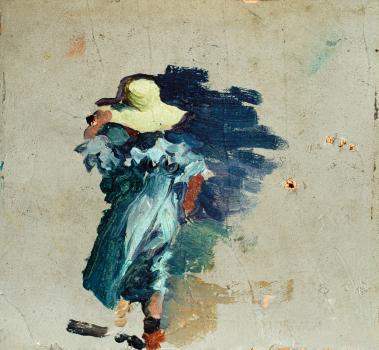 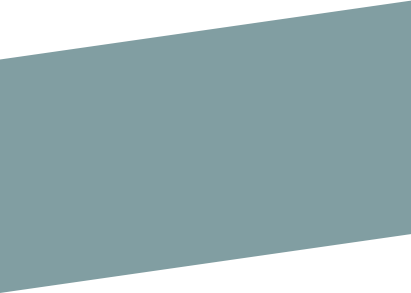 Gouaches
The email was successfully subscribed to our list
Aceptar