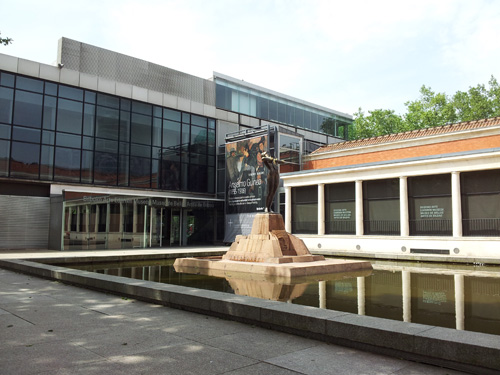 The Bilbao Fine Arts Museum The origins of the present museum lie in the first Fine Arts Museum that was founded in 1908 and which opened its doors in 1914 and the Modern Art Museum that opened in 1924. Both museums and their respective collections became one to all effects in 1945, which was when the first, original building was built. The modern, new wing was added in 1970 and profound renovations and improvements in 2001 have given the museum its current appearance. With the slogan of "100 Years of History, 10 Centuries of Art", the Fine Arts Museum of Bilbao celebrated its first Centennial in 2008. Over its entire life, the museum has developed an exemplary model in which the general public, local artists and public institutions have all determined its configuration and growth thanks to important purchases and donations of works of art that have made up the main nuclei and later growth of the Museum Collection.

Shortly after the end of the Spanish Civil War, it was decided to construct a new building that would house the collections of both museums under the same roof. This new building was known as the Bilbao Fine Arts and Modern Art Museum for many years.

The new, Neo-classical style building, designed by architects Fernando Urrutia and Gonzalo Cárdenas, was built in the modern Ensanche part of the city. The present Bilbao Fine Arts Museum, however, opened in 1945. Its first three Directors were Manuel Losada (until 1949), Crisanto de Lasterra (until 1973) and Javier de Bengoechea (until 1982).

This first building, however, soon proved insufficient, which was why, at the beginning of the '60's, it was decided to commission architects Álvaro Líbano and Ricardo Beascoa with a new innovative project inspired and influenced by the Modern Movement, specifically by the architecture of Mies van der Rohe. Work concluded in 1970, although ten years later, new spaces and services were included in the basement of the building under the direction of Jorge de Barandiarán. In 1991, the Basque Government entered to form part of the museum together with the City Council of Bilbao and the Biscay County Council.

In 1996, Director Miguel Zugaza invited tenders for a Plan to reform and expand the museum with the aim of bringing the museum's installations and services up-to-date. A jury comprising architects Rafael Moneo, Norman Foster and Álvara Lïbano, amongst others, was drawn up that same year in order to evaluate the nineteen projects that had been submitted for consideration. After examining the submitted projects, the team of architects lead by architect Luis Uriarte and made up Borja Arana, José Ramón Foraster and Borja Pagazaurtundua was charged with building the winning project.

The idea of the new Plan was to improve both the horizontal and vertical communication between the two buildings comprising the museum by incorporating a new communication nexus and exhibition gallery into the old building. It also intended to make use of a series of previously unused areas in order to group together and optimise those services the museum offered to visitors (reception area, cafeteria, restaurant, gift and book shop, library, teaching department and auditorium), as well as enlarging exhibition spaces. Likewise, it was pondered whether to relocate the main entrance to the museum and place the new entrance in the main thoroughfare linking the city centre with Abandoibarra. Lastly, the new Distribution Plan recommended the renovation and relocation of the museum's offices in addition to air-conditioning the old building. The sum of all these improvements resulted in the museum gaining an additional 6,450 m2 in surface area while work was carried out on another 14,250 m2. The total investment amounted to some 15 million Euros which was financed by those institutions that make up part of the museum, namely the Basque Government, the County Council of Biscay and the Bilbao City Council. After all the expansion and renovation work had been completed, the museum re-opened its doors on the 10th of November, 2001. 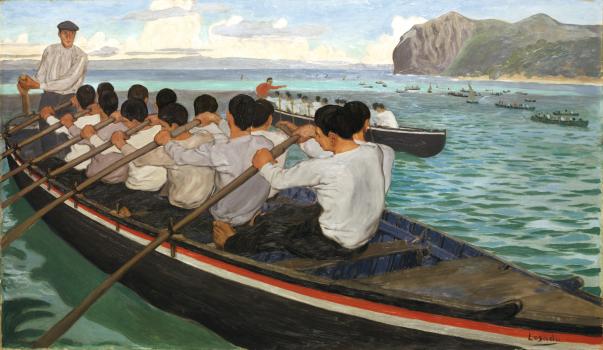 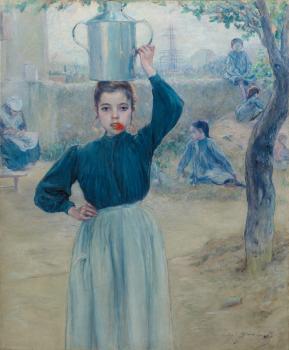 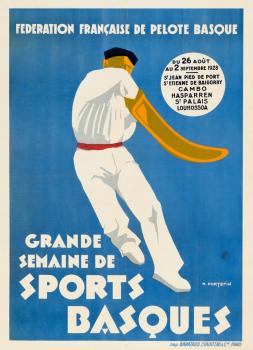 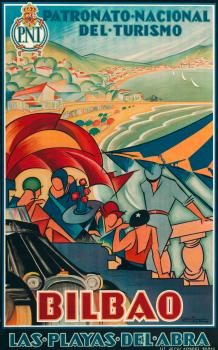 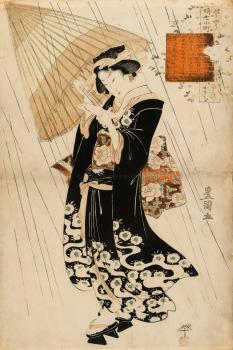 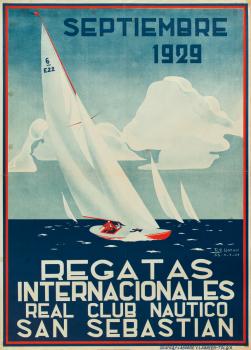 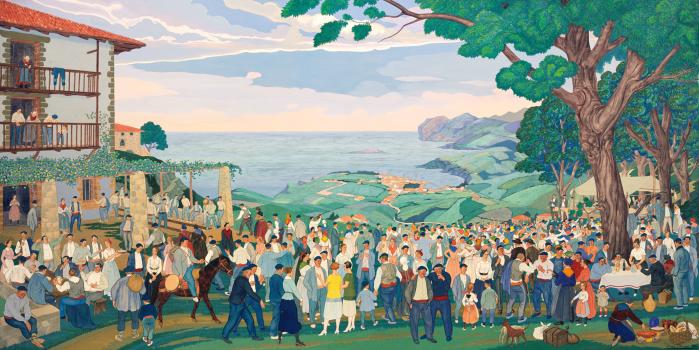 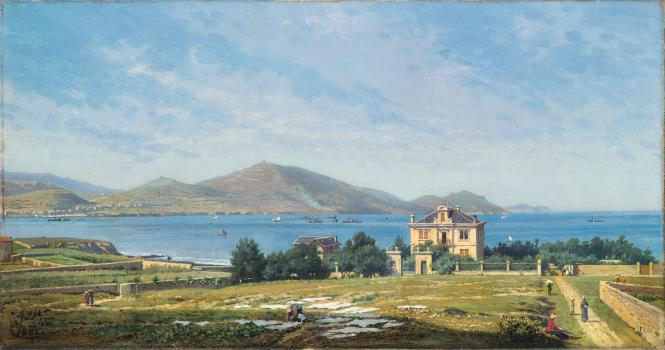 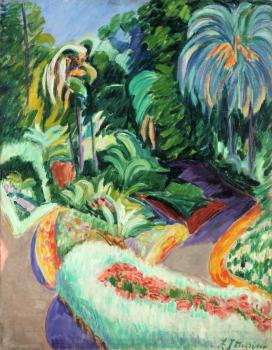 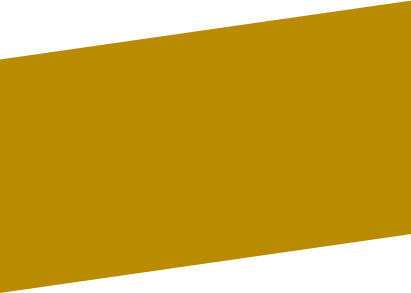 Japanese print
The email was successfully subscribed to our list
Aceptar