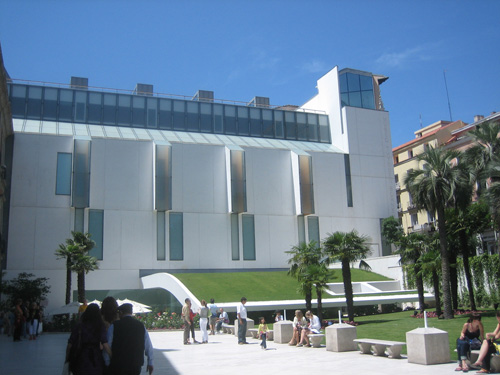 The Thyssen-Bornemisza Museum, or in Spanish Museo Thyssen-Bornemisza (named after its founder), is an art museum in Madrid, Spain, located near the Prado Museum at one of city's main boulevards. It is known as part of the "Golden Triangle of Art", which also includes the Prado and the Reina Sofia national galleries. The Thyssen-Bornemisza fills the historical gaps in its counterparts' collections: in the Prado's case this includes Italian primitives and works from the English, Dutch and German schools, while in the case of the Reina Sofia it concerns Impressionists, Expressionists, and European and American paintings from the second half of the 20th century.

With over 1,600 paintings the Thyssen-Bornemisza collection was once the second largest private collection in the world after the British Royal Collection. A competition was held to house the museum in 1986 after Baron Thyssen, having tried to enlarge his Museum in Villa Favorita, searched for a location in Europe. 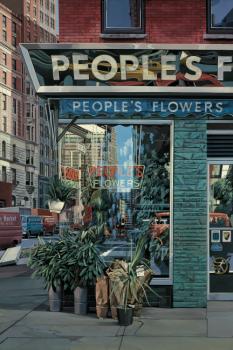 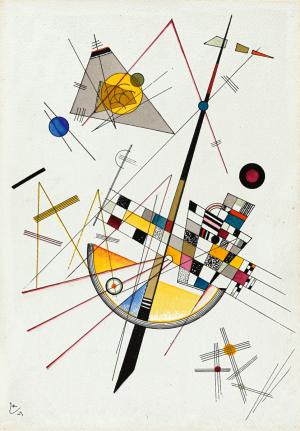 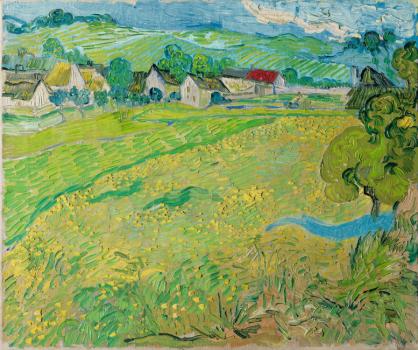 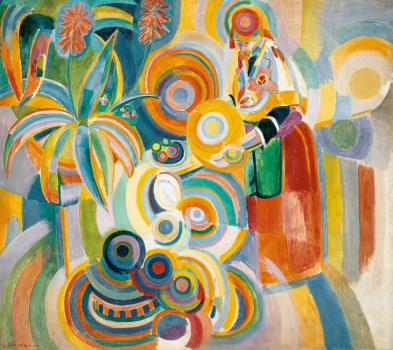 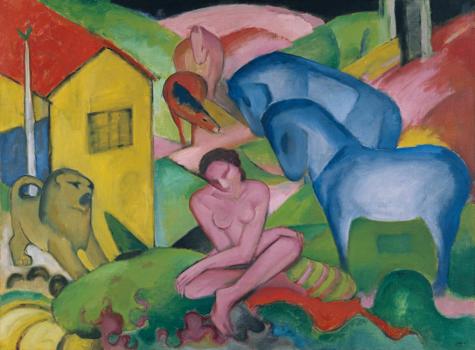 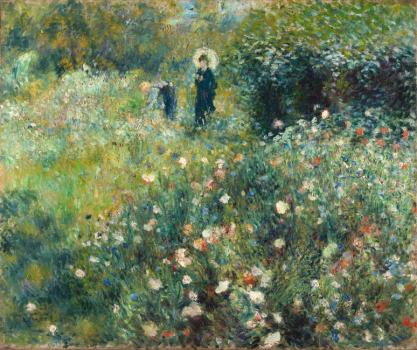 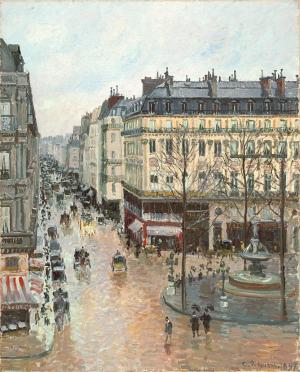 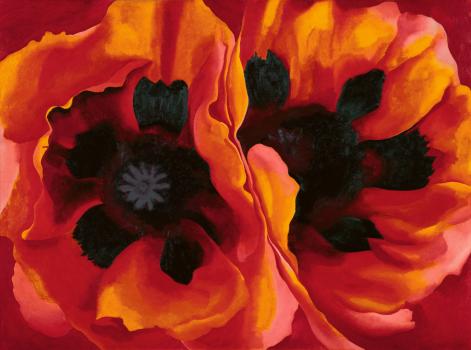 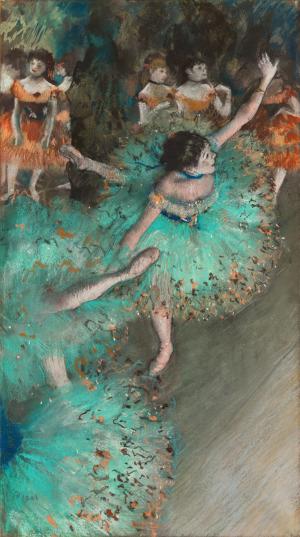 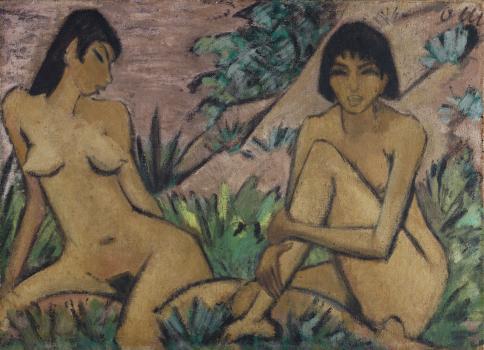 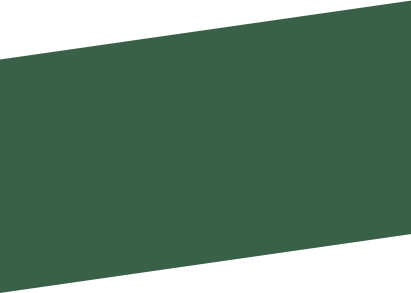 Permanent collection
The email was successfully subscribed to our list
Aceptar